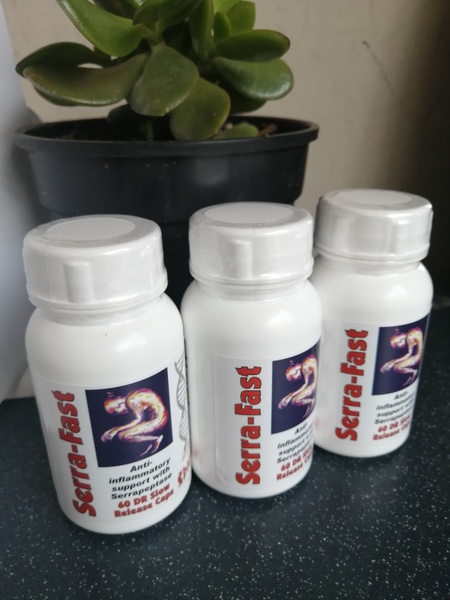 Since an enzyme's potency is the number one factor in determining how well it works, understanding what these measurements mean and how they relate to each other is essential in order to be able to compare Serrapeptase enzyme supplements, choose the most effective one, and to take an effective dosage.

SPU (serratiopeptidase units) and SU (serrapeptase units) are essentially the same units and can be used interchangeably (although SPU is generally used more often than SU). Both SPU and SU measure the activity or potency of the Serrapeptase enzyme based on a specific scientific test. Therefore, SPU and SU are considered the 'active units' of Serrapeptase. "S" represents Serrapeptase and "SP" represents Serratiopeptidase in this case, virtually 2 acronyms for the exact same enzyme. Since several enzymes begin with the letter S, SP has been adopted as the more common abbreviation for Serrapeptase.

Many companies use IU, or international units, when describing the activity of their Serrapeptase enzyme supplements. However, IUs are a completely different measurement than SPU or SU. An IU is defined as the quantity of a biological substance (usually a vitamin or hormone) that produces a specific biological effect that has been agreed upon as an international standard. Despite its name, IU is not part of the International System of Units used in physics and chemistry. The IU should not be confused with the enzyme unit, also known as the International unit of enzyme activity and abbreviated as U.

All of this may seem a little technical, but here's the bottom line to clear up any confusion you may have – the proper measurement for Serrapeptase enzyme activity is SPU or SU since it is based on a test specifically designed for this enzyme. Any product or website stating that measurements listed in SPU and SU are considerably less potent than those measured in IU are completely false and misleading.

Back to all news

Sign up and you will be the first to know the latest news, insider-only info, and more.